The Lefever Arms Collectors Association was established in 2010 to honor those members who made a substantial and lasting contribution to the LACA and especially to the Newsletter. Honorees are inducted annually. Inductees receive a Life Membership to the LACA.

Lanny Samson was an early member of the LACA and contributed frequently to the early newsletters. Lanny was an avid Lefever collector. Lanny passed away in 1998, leaving a legacy within the Lefever community. Lanny is seated far right. 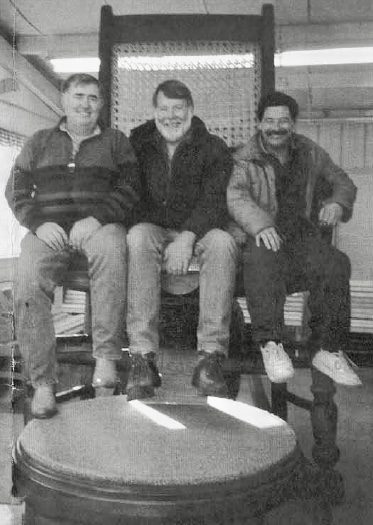 Jerry Swinney was a museum curator and biographic researcher who’s five volume set on NY State Gunmakers is a definitive reference. Jerry was particularly interested in D. M. Lefever and his family. Most of what we know about the Lefevers comes from his tireless work in collecting information from the original sources. Jerry was a frequent contributor to the early newsletters. He passed away in 2006. 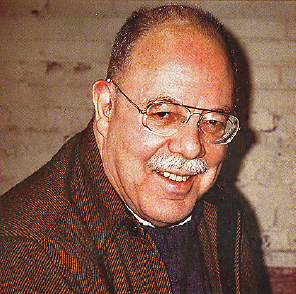 Phil Kroll is a founding member of the LACA. He began publishing the Newsletter in 1993. He organized a small group of Lefever enthusiasts into a viable organization which has grown and prospered thanks to his early leadership. He continues to contribute and advise on content and policies. The photo is of Phil and his wife, Sue. 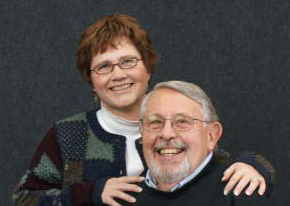 Chris Schotz is another of the founders of the LACA. He served multiple terms as the “RP” and rescued the LACA when it was about to go under. Chris continues to contribute to the Newsletter and is also well known as a Baker shotgun expert. 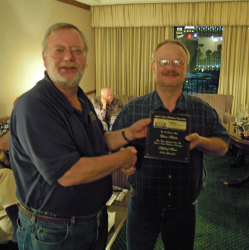 Roy Eckrose is an early member of the LACA who has made many contributions to the Newsletter. In addition, Roy compiled all of the LACA Newsletters onto a CD that allows us access to the total library of material published by the LACA. Roy suffered a stroke and is not as active as he once was, but continues to enjoy the LACA and the collection of Lefevers. 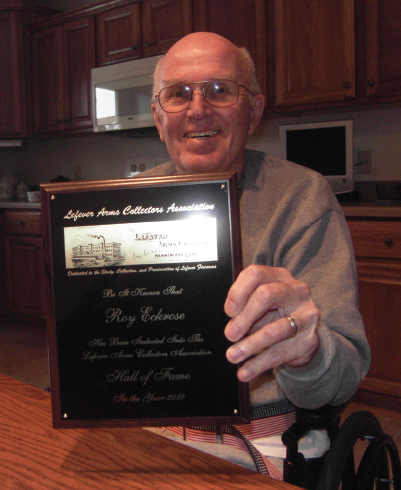 Bob Elliott is the author of the only two books dedicated to the study of Dan Lefever’s Guns. The first in a co-authorship with Jim Cobb ” Lefever- Guns of Lasting Fame” was updated with his ” Uncle Dan Lefever- Master Gunsmith”. These issues are considered the “bible” for Lefever enthusiasts. He extrapolated the production dates and numbers which we use today as basic references. 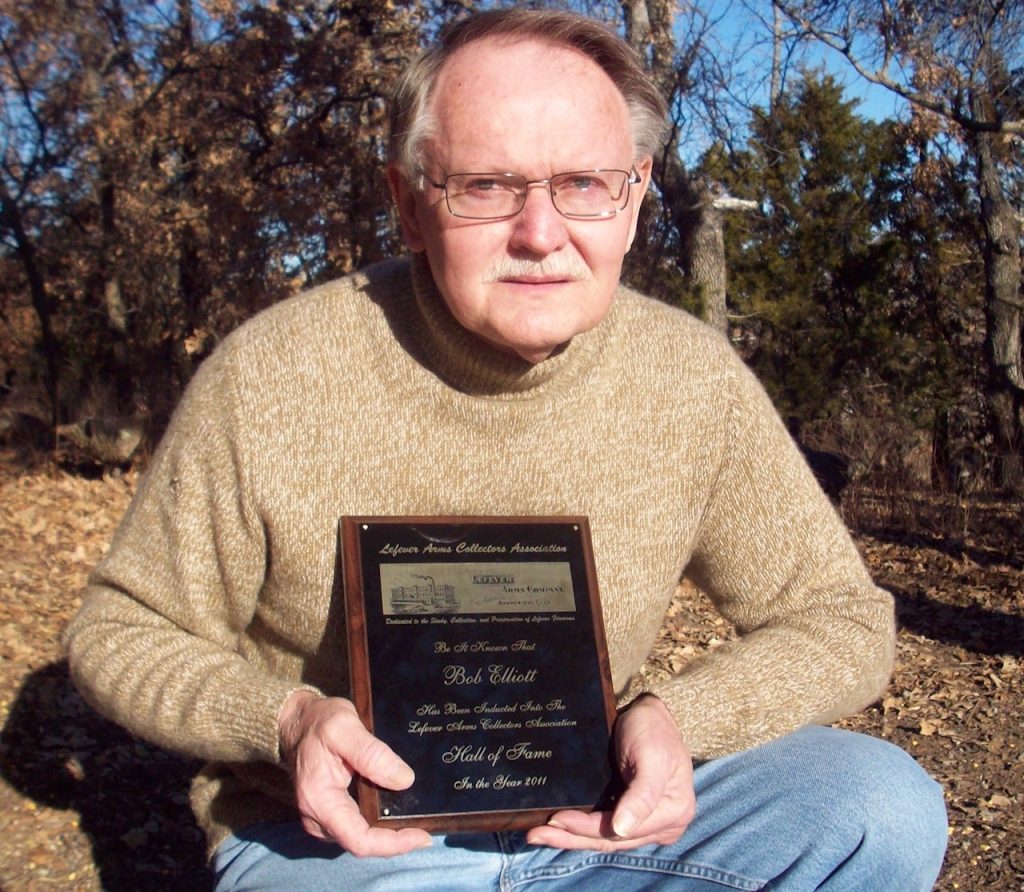 Buck Hamlin is a master gunsmith of over 40 years experience. He specializes in the older double barrels and has a vast knowledge of Lefevers in particular. He has contributed over 100 articles and letters to the LACA newsletter. In addition to working on these guns he is an avid hunter using Lefever shotguns for one of his favorites- turkeys. 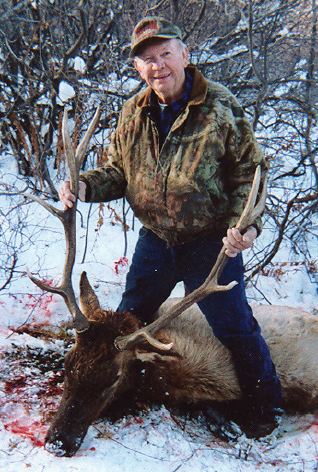 Bob Noble is a former RP for the LACA who held the position for 2 years. In addition, Bob is the unofficial collector of Lefever serial numbers. Using his data base of numbers he has been able to show when and how changes in the development of the Lefever guns has taken place over the years. He continues to contribute to the LACA newsletter. 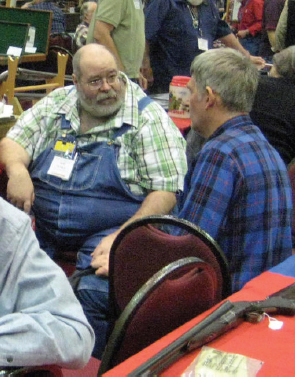 Allen Avinger is a long time contributor to the LACA. He is a Lefever collector and avid fan of using the Lefever guns to provide food for his family in Alaska. Allen frequently writes for the LACA newsletter. 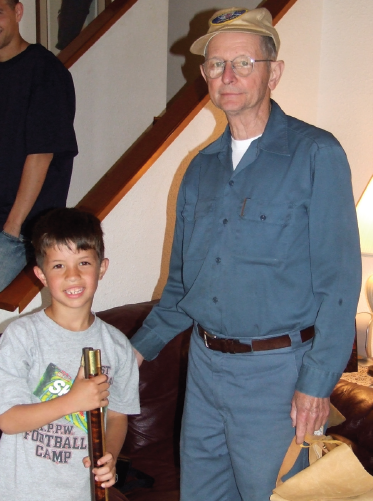 
Daryl Hallquist needs no introduction among collectors of double guns. He is a walking encyclopedia of knowledge on a wide scale to include American and European Double Guns. Daryl continues to make significant contributions to the LACA newsletter. He is an avid collector and hunter. 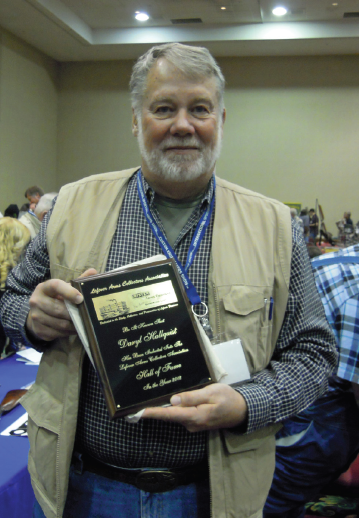 Rich Brewster was the RP of the LACA for 3 years. He developed the current format of the newsletter and brought the publication to new standards. In addition to collecting he is also an avid bird hunter. 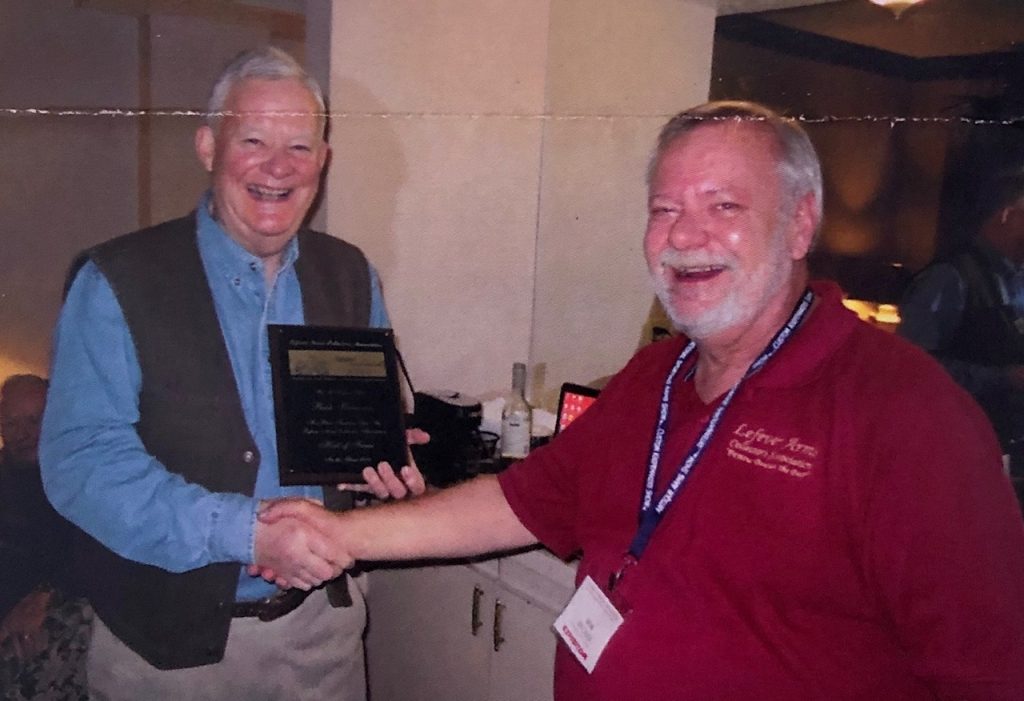 Steve has been an important part of establishing the Uncle Dan Cup and supporting LACA exhibits annually in Las Vegas, The Northeast Side by Side and the Southern Side by Side.

Terry has regularly contributed to the LACA newsletter and is an annual supporter of the Las Vegas exhibition. 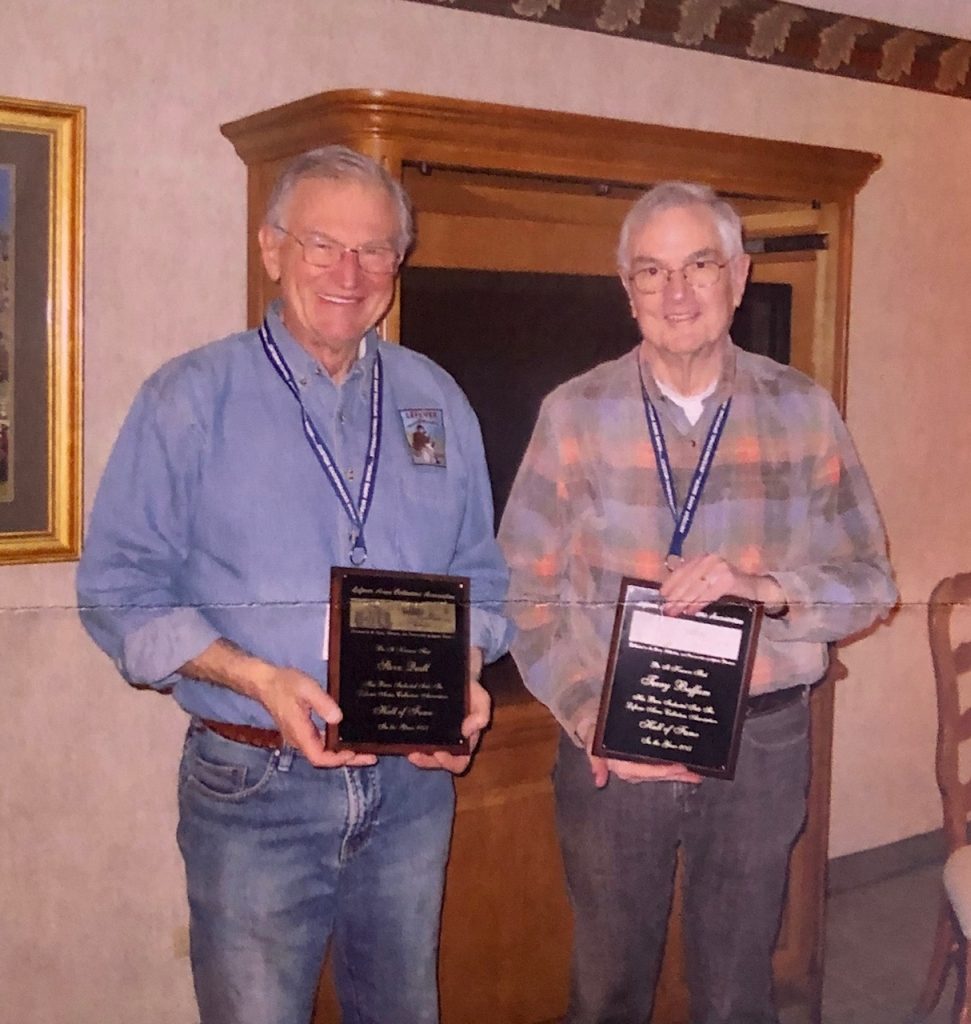 (Steve Quill left and Terry Buffum on the right)

Dr. Bob is the great great grandson of Uncle Dan Lefever. He joined the LACA sometime around 2005 and has been the RP since Sept. 2009. Through his direct efforts and personal dedication the LACA, in Sept. 2015, gained its non-profit 501c 3 status and formally organized a Board of Directors ensuring the enduring legacy of the Lefever Arms Company and its history to live on for future generations to appreciate. In addition, he is responsible for the new LACA website and forum, which is unlike and more informative than any other classic double gun website. 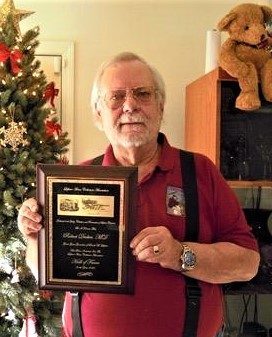